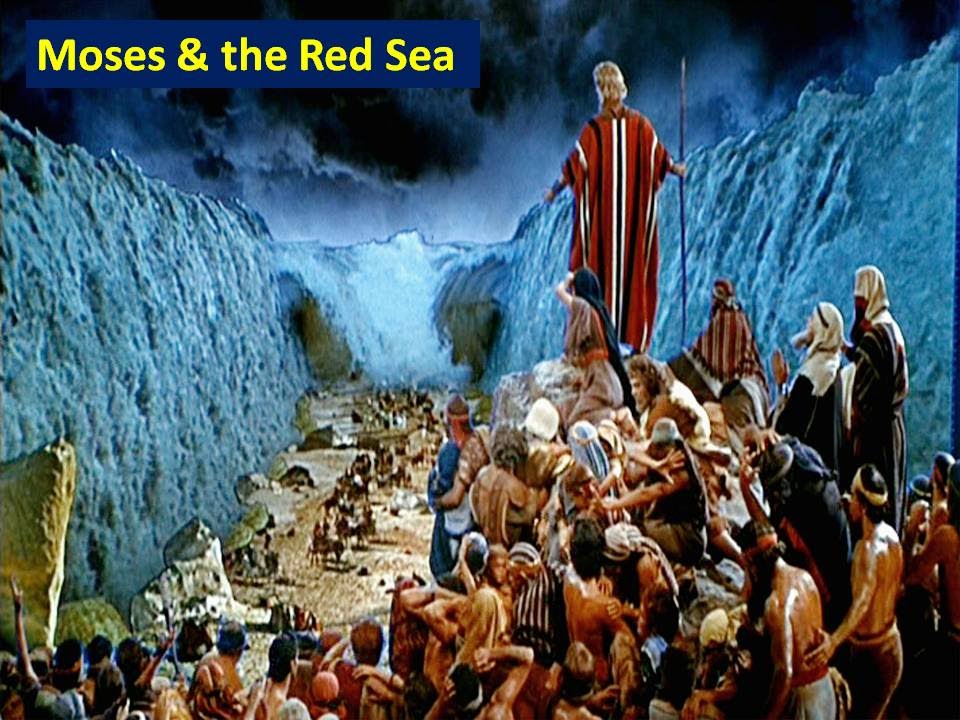 The Gulf War lasted from January 17, 1991, to February 28, 1991, about 6 weeks. While it was a terrifying experience for all Israelis, resulting in trauma which took some years to overcome, there were also stories about amazing deliverances and curious “coincidences”. The reader can decide whether these were indeed miracles or not, but most Israelis made up their minds long ago. As one secular woman put it: “If you live in Israel and don’t believe in miracles, you’re just not being realistic.”

Instructions from the Israeli government to the public

“Do not use the bomb shelters; instead, prepare a room in your home by sealing the windows and storing food and water there. When there is a missile attack, gather everyone into the sealed room, shut the door tightly by sealing it with masking tape, and make sure that all keep their gas masks on until the all-clear signal is sounded.”

Instructions from the Lord through Isaiah

“Come my people, enter your chambers, and shut your doors behind you; hide yourself for a little while until the wrath is past.” (Isaiah 26:20)

Israel came to within a hair of entering the war directly, but at the last second was pressured by the US to stay out of the conflict – no easy task for a country being shot at! (The reason was that several Arab allies with the US vowed they would never fight on the same side as Israel, and it was feared that Israel’s involvement would break up the coalition.)

Defense Minister Moshe Arens had already ordered a retaliatory attack on Iraq by that time; the jets were ordered back only minutes from their targets. Yitzhak Rabin (at that time a previous Defense Minister) said, “That Israel was not involved was a miracle… if they had become involved there would have been untold casualties.”

It was generally agreed that Israel could not have defended itself against a full Iraqi attack. But to not respond would have been interpreted by all Arabs as weakness and an invitation to attack. The pressure from the U.S., therefore, allowed Israel to stay in the background, saving lives and also saving face.

How did Israelis react?

After nearly 40 Scuds were shot at Israel over the six-week period, only one person was killed directly from a missile attack. As a result, many Israelis created jokes and songs about Iraq’s missile attacks, thinking that the light casualties, missed targets and failures to explode were due to poorly designed Scuds and/or Iraqi incompetence.

It was only at the very end of the war that the true capability of a Scud missile was shown, when a single missile hitting a US Marine bunker in Saudi Arabia killed more than 40 men. A much-sobered Israeli public quietly put away the songs and jokes, realizing that the credit for their safely was due elsewhere. Even self-proclaimed atheists began to read their Bibles.

Origin of this article: Tract found in the Jaffa Gate coffee-shop in Jerusalem. If you happen to know the address of Roslyn Bailey, please send it to me. Thank you.

A dose of Maternal Love

The World of Lu

Creating a digital heritage while engaging in some quality musings!

Where Fiction Comes to Life

Beyond the Crypts and Castles
Nature,science,health,engineering